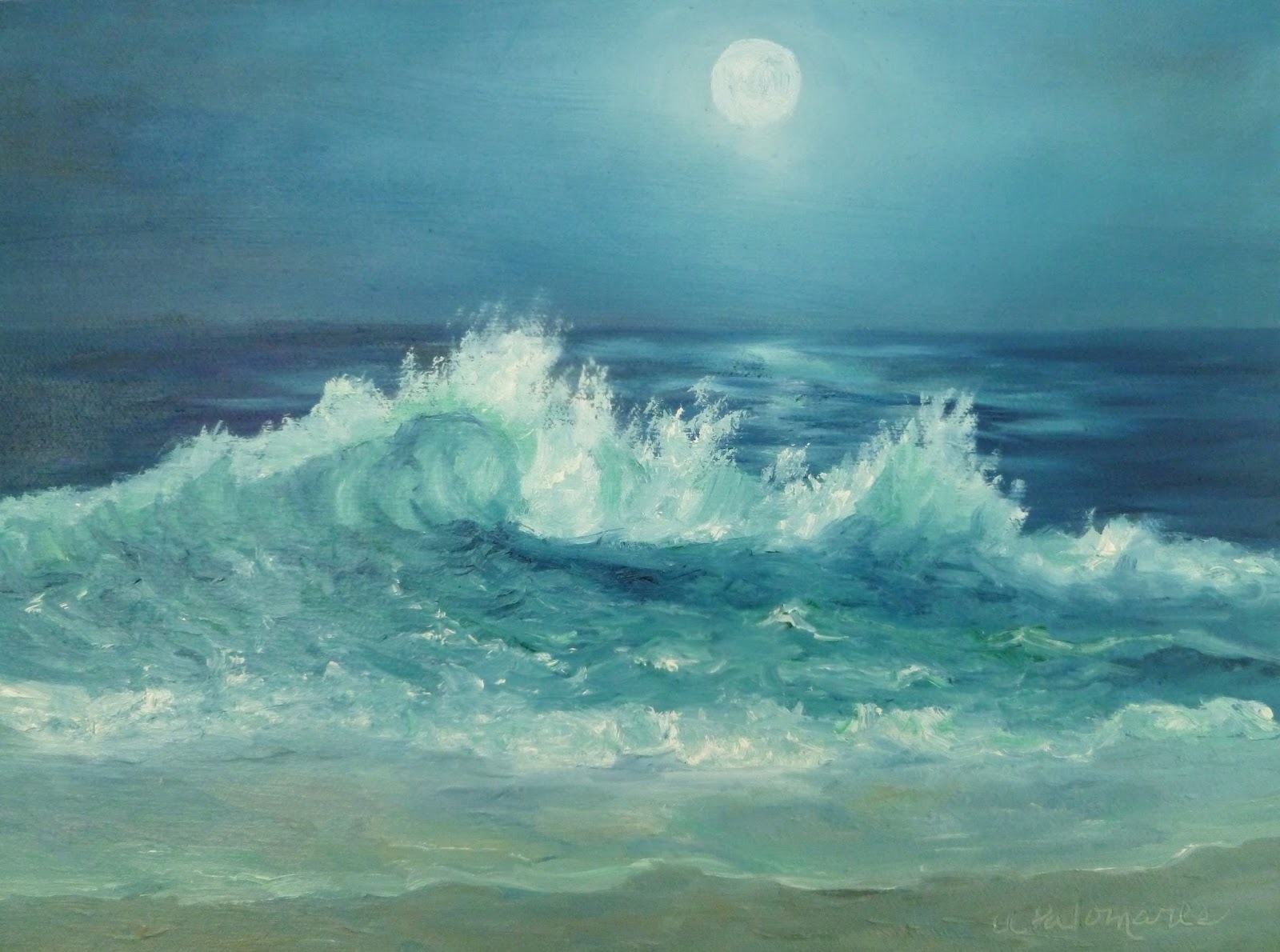 Moonlight trickles through the streets of this city, spreading its tentacles around my window and into my room. I contemplate its eerie glow, so familiar in its texture, yet so new in the shadows it casts upon me. So far removed from all I know, from that familiar polluting light that used to shine through my windows and illuminate my comfortable couch back home.

I’m smoking again. I watch the light play in the undulating blue and ash smoke rising. God, it’s been so long since I have done this. When did I forget myself? In all this constant shifting of the waves I somehow sank so deep into the ocean that I forgot which way was up.

It’s not about the smoking though. That’s quite an unhealthy habit and one which, happily cannot be done underwater. But healthy lungs can only help you submerge for so long. What do you do when you feel that air escapes your body and all that comes back in is deep dark water?

I swam and tried to find a patch of air, something from where I could submerge again after a little breather. I panicked without a sense of direction, just swam until my arms could take no more. And then I let myself flow with the current. I could see myself, a reflection in the pure black, a faceless man searching for an identity. I felt my lungs giving in until, finally, I washed ashore. The sea kindly rejected me to safety.

I took a deep breath and opened my eyes. I turned towards the water to see my reflection. My face was still there. I already had an identity, I had merely misplaced it in the darkness of the sea and the turmoil of those shifting waves. I went there to explore and learn new things and I did, but maybe I explored too deep. I rose up and felt the wet sand beneath my feet. I danced under the pale moonlight, a soulstorm of emotions running all through me at once.

I opened my eyes. The light is playing in the undulating blue and ash smoke rising. A vision! That’s what it was. A vision of my quest for new territory that drove me into that pool of insecurity and self hatred.

Moonlight trickles through the streets of this cesspool I must now call home. I thought I found a home among the waves and that I could sail them and face the storm. But no, the shifting waves cannot be home, not if the winds to not calm down. I know that now. I had cast myself willingly into the shadows of doubt. Why and for what?

Who am I to not love myself?