Skip to content
Home > Gânduri de acum > Out In The Open 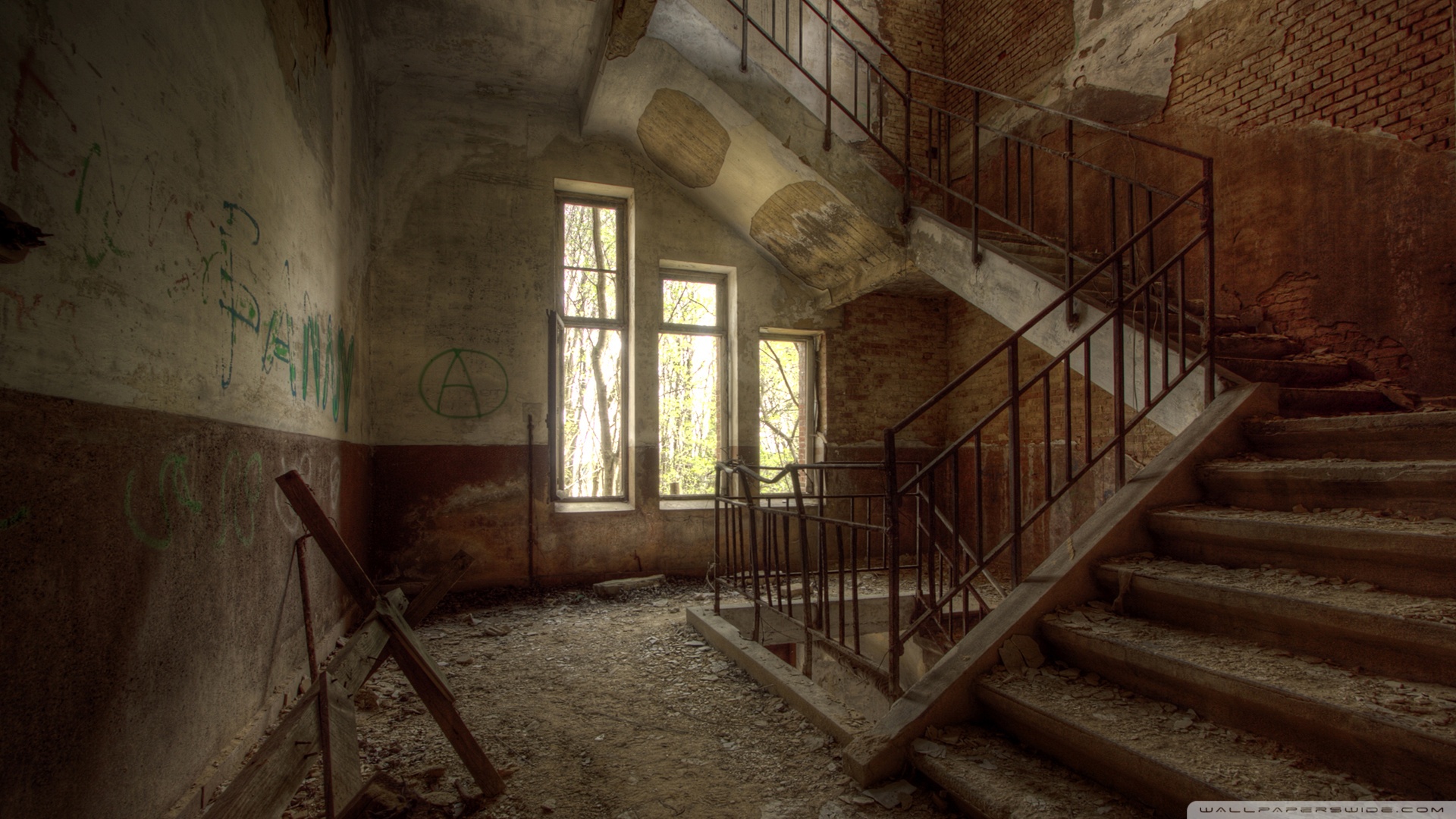 Out In The Open

I’m watching the cars drive by, each a burning flash of light before my weary eyes. From my dark and damp confines where I’ve laid down bare my feelings time after time, I’m looking at the outside yet again trying to figure out where it all went wrong. They said it would be nice, they said it would be comfy cuddling up in the corner of a warm studio overlooking the lane where people drive fast and they’re just a blip on the radar to the eternity of our love blooming in this damp but cozy place.

One after the other, the years have passed, people have come and gone, sharing the same confines, the same four walls and two large windows overlooking that side of the world that makes moments seem like an eternity. My soul churned away at the only reality it’s known for half its life. Was it time to move and move on? Probably.

I knew that eventually I’d have to open that door at some point. Living inside those four walls would be enough to make any two people go crazy and drift apart with time with nothing to watch but the highway and nothing else to hear but the sound of our own voices. But I’ve always been putting it off. People would be leaving way before we’d get the chance to see what’s on the other side.

I put on a coat, locked my apartment and went down into the building’s hallway. Those stairs were old and creaky, made of solid wood. It’s clear that this style of apartment building was built a long long time ago, but proved quite successful with tenants over the years. I could feel the smell of old furniture, of windows unopened and corridors that haven’t been aerated in a while.

I arrived in the main hallway. In front of me the crossroads, the choice that was always there but never considered. I’ve always heard stories of the other side, but never had the courage to tread myself. Heard the sun could blind you and you may never find your way back. Others said that there’s so many people there that you could easily get lost and end up far away from where you started. They said that where on this side a moment seems like an eternity, on the other side, eternity is built of little moments.

It was about time I found out for myself, though. I was shaking with anticipation and anxiety. My heart was beating fast and my brain was not cooperating. So many thoughts, so many what ifs, so many scenarios and questions. What would happen, where would I end up, would I still be me or was this me all along and I’d just never given myself the chance to discover this place. I was getting kinda used to that old building, what if I’d never want to come back?

There was comfort in that unrenovated dampness I’ve built for myself. So many feelings to contend with, so much to think about, I’m swirling in a hurricane of uncertainty and then I feel a push behind me and without even having time to realize it I trip over and open the door. A blinding light crosses my eyes and then it all turns from a blurry mess to a focused picture of crowded streets. People going up and down, and me having to navigate between them. I have to talk to them, interact with them if I want to move forward. Of course, I could just ignore them, but how would that be different from what I’ve been doing until now?

I need to get to the other side, my head is swirling. I’m feeling cold and scared even though the sun is shining high up in the sky. I feel the smell of freshly cut grass. I feel a hand touching me and telling me everything’s gonna be okay. I don’t know about that, but there’s no turning back now. I march onwards, ever forward, ever towards learning, ever so far away from where I started. I just hope that I don’t get lost in this sea of people, unable to find my way back home, wherever that may be now.